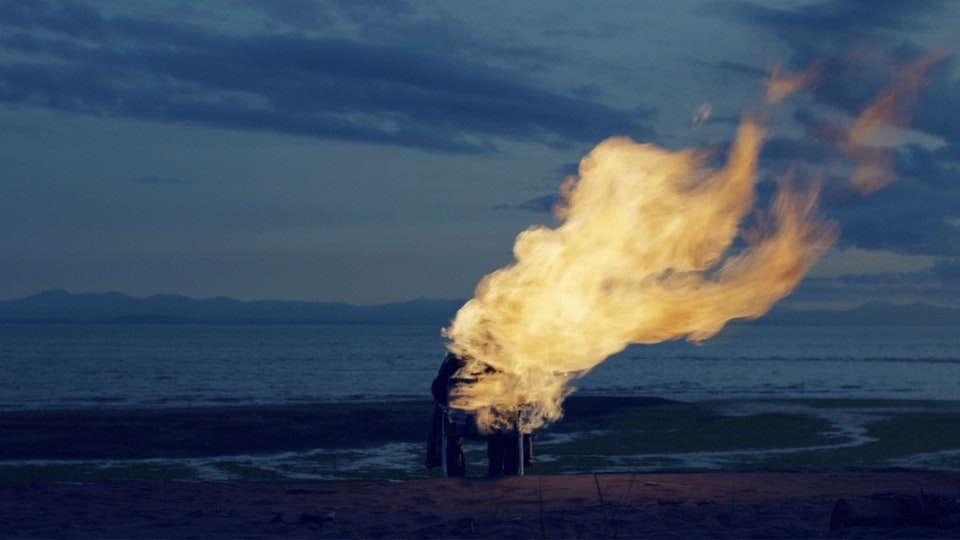 ROAR is a supernatural drama about generational bonds and disconnects. It is a grounded take on the superhero genre, told through real themes and experiences. It explores the commitments of a family divided by age and pride, who are brought together to fulfill a promise made many years ago. Roar is a film about people with extraordinary powers. Powers they spend their lives battling to control and which ultimately consume them.